Why Blockchain is more than just Cryptocurrency 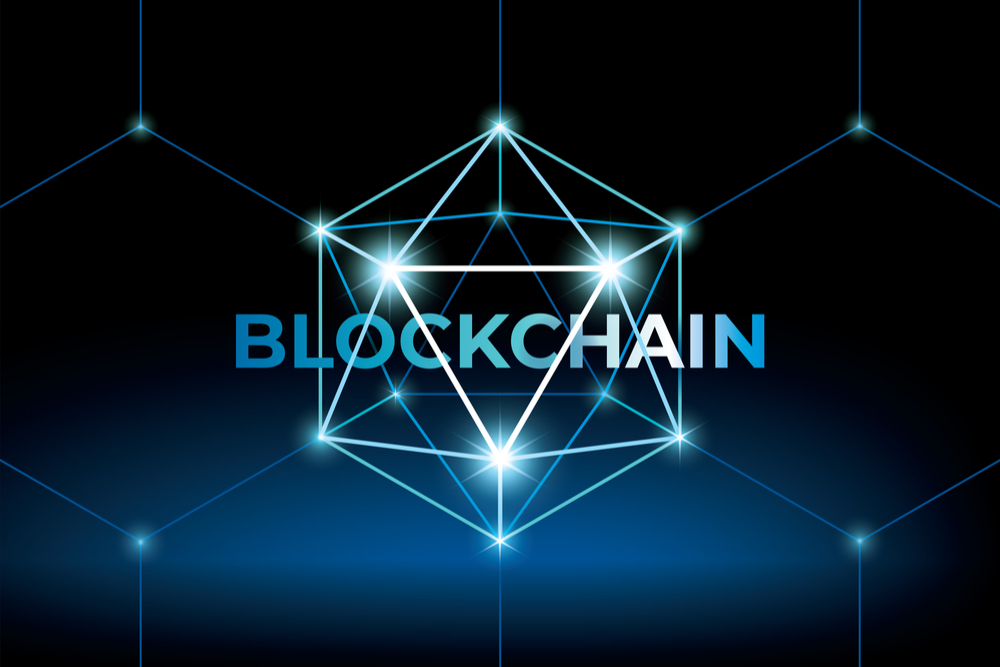 Why Blockchain is more than just Cryptocurrency

Put aside all your cryptocurrency thoughts for a second. Yes, I know even grasping the concept of Bitcoin wasn’t easy, but Blockchain is far greater than just cryptocurrencies. To be able to understand the vast impact that Blockchain will have, try to compare it to the internet. Just like how email was the first use of the internet, as Blockchain scales and gets mass adopted, using it as a transaction method will only be one of its many functions. Even though currently Cryptocurrencies and Bitcoin are the main use of Blockchain, it might not be the case for long.

If you are not familiar with it, Blockchain is basically a ledger. It is not any average ledger though – it is decentralized and the transactions that are recorded is verifiable and tamperproof. It is digital, publicly available, and there’s not one location that holds the data. Instead, it is stored on many networks of computers which makes it impossible to hack. Users can access and inspect data but no one can alter or delete it. Blockchain came into existence back in 2008 as the technology that runs Bitcoin, when an anonymous person named Satoshi Nakamoto wrote the whitepaper Bitcoin: A Peer-to-Peer Electronic Cash System. As Bitcoin grew in popularity, more people started paying attention to the technology behind it and saw the potential to use it for increasing efficiencies and trust in almost any business operation. Here are a few use cases that will eventually reinvent industries as we know it.

If you are a business person, you would know first-hand how frustrating making deals can be. Especially when the stakes are high, it gets more important for the contracts to be reliable. That’s why “smart contracts” are almost a dream come true. Since the data that’s recorded on the Blockchain can’t be manipulated in any way, it gives both parties the security that the obligations will be met. Currently, this job is done by intermediaries, whether it is a bank or a lawyer. The Blockchain technology doesn’t only get rid of the intermediaries, it also makes sure that all the participants agree to the contract details and it automatically implements the terms when the agreed conditions are met.

Currently, there are many hardships with managing supply chains. Since most of the products today require complex ecosystems to be manufactured, with many different parties involved, it is hard to track where products are coming from and how they are produced. What Blockchain brings to the equation is, transparency and trust. It will make it possible to track a product to its raw origin and guarantee that it meets the required standards. It will also increase security and predictability of shipment tracking, as well as reduce the administrative expenses.

Another huge technology that is slowly becoming mainstream is artificial intelligence (AI), the software and robots that self-teach and improve. Combining these two very powerful technologies can lead to immense leaps in technological advancements. Blockchain can help AI get smarter at an exponential rate by feeding it quality data while giving us further insights into the robot minds by auditing their whole decision-making process.

Blockchain is the perfect platform for AI to be built on. Currently, there are many limitations that hinder AI growth, caused by control over the use of data.  Organizations like Google have massive amounts of data which isn’t accessible on the market. Using Blockchain will give users the ability to share data, without needing the permission of a network operator, which will create a free flow of information to feed AI. Since AI needs data to teach itself and grow, being on a decentralized network will make this task easier and faster. It will also end up decreasing the barriers to entry for AI and it will make it possible for it to be used for everyday tasks by average people, not just big corporations.

Moreover, Blockchain will help us better track and understand what AI is doing. Because AI analyzes a very large number of variables to learn what’s necessary, it is hard for us humans to audit and understand it. Having a clear audit trail created by Blockchain, will give us access to AI’s decision process and the ability to review it. And over time, the transparency it provides will increase the public trust in AI, which is a necessity for mass adoption.

We hope this article gave you some understanding of why Blockchain isn’t just Bitcoin and the tremendous potential it has to transform our lives. In future articles coming soon, we will be discussing blockchain and how it works perfectly with other emerging technologies such as the Internet of Things (IoT), Cloud Storage, Identity Recognition and so much more.