Welcome to Sandra’s Desk – The Future of Data 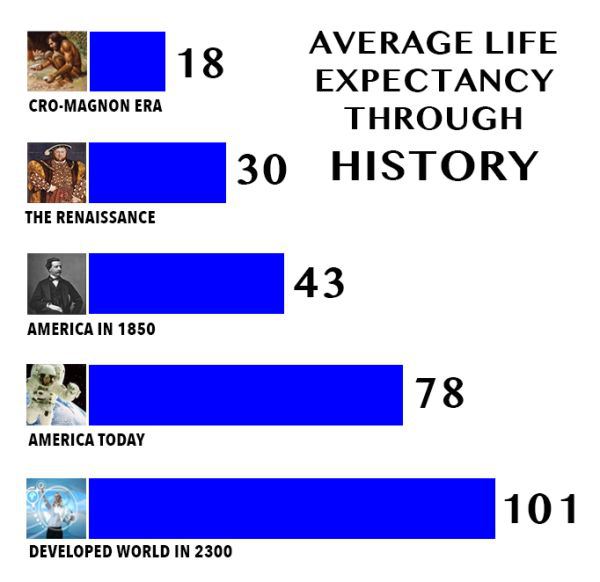 Hello and thank-you for coming to my personal section of the Quantaloop blog ‘Sandra’s Desk’. In this section, I hope to share thoughts and topics that get you to know me more on a personal level and in particular why I co-founded Quantaloop. I plan to write in a very journal-esque format so that you can hear my heart a bit more transparently and really see what goes on behind the scenes of a blockchain company co-founder. Because the technology is still relatively ‘new’ and has gotten somewhat a bad rep due to it’s close ties to bitcoin, shady ICOs and other cryptocurrencies, I felt the first step to trusting a company is to learn about the team behind the project. To learn more about my professional resume, you can find me on Linkedin here. I have written 100s of technology and gaming articles and planning now on Today what is blowing my mind is how much longer humans are living in 2018 compared to only a few years ago. The average lifespan of humans JUST 100 years back was around 50 years old which almost almost doubled within the last century. And a short century before that around 35. I’m saying right in 1820, I am already past the average lifespan of ALL humanity on the planet at that time. Even looking at the short-term 1950, was around 58 years old! So what I’m getting at is, knowing all the meta-cognition that is happening to our conscious collective, we are completely new to exploring the realm of thought, science, spirituality, psychology, physiology and so much more. Add in the advances in technology for the sharing of content, literally no other human in history before us has ever had to deal with the same emotional and mental fatigue and progressive development that we have. What my intuition is telling me is that the more developed our consciousness gets, the more fearful we are, the more powerful we feel, all the while the less biological ability we have to fully contain all this ‘wisdom’ and input. We’re overwhelmed and we’re looking for guidance, governance that is more than a prayer (ahem Bible).

So with this awareness and seeing the trend-lines of human life exponentially grow like global warming, where is peak consciousness and wisdom? At what point is it too much that our systems overload? And what do we do to become more basic humans again? My intuition and research says that dataism is the inevitable future. I’m always pushing Blockchain and Decentralization, but seriously… can anyone else see the bigger picture of being alive as a human right now? It use to be all about Big Data (what are groups doing) and that’s old tech…then it’s Small Data (what are individuals doing/behavior patters) and that’s current tech but this is getting old too… but next is real time live decision making data which must be assisted by technologies like AI and IoT – I’m saying artificial intelligence and the Internet of Things. Look at world right now with Alexa, Google Home, FitBit… and how do you integrate them all to communicate to each other… it’s blockchain technology. How to you monetize them, it’s digital currencies! I have zero doubt that technology will take over many aspects of humanity forcing us to take things back to the basics because we no longer need to use our bodies or communities for ‘survival’. As the struggle & hunger lessen we will focus on the re-distribution of power, wealth and equality…

Speaking of redistribution of wealth, which I plan to talk about in a future post, this is where the topic of tokenization comes in and why I am so excited to be a part of blockchain movement because I have been a social casino game designer for close to a decade and have lots of expert knowledge working with virtual currency systems. I am very excited to see how I can integrate my knowledge in building virtual economies with blockchain. Until next time, thanks for reading!  -s-