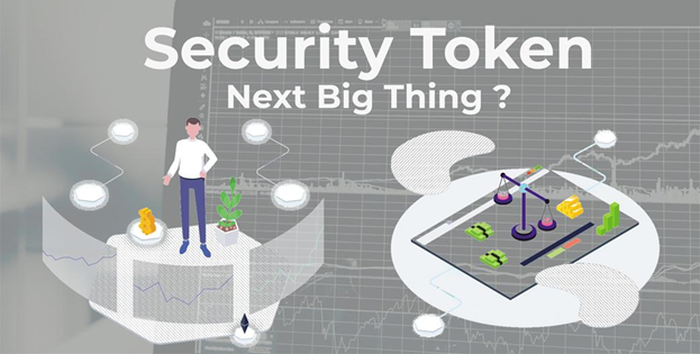 Due to being novelty and new to the scene, cryptocurrencies occupy a bizarre and gray portion of the legal landscape. Satoshi Nakamoto’s white paper introducing Bitcoin – one of the fundamental reasons a cryptocurrency has for existing is skirting third-party regulation. Since cryptocurrencies and tokens haven’t been a part of the landscape long enough for banks and regulatory agencies to make much sense of them, anyone looking to be compliant in their coin offering needs to tread carefully.

How to determine if a token is a security

The Howey Test
The Supreme Court case of SEC v Howey established the test for whether an arrangement involves an investment contract. An investment contract implies that the transaction is a type of security. In the context of blockchain tokens, the Howey test can be expressed as three independent elements.

1. An investment of money.
2. In a common enterprise.
3. With an expectation of profits predominantly from the efforts of others/ generated by a third party.

All three elements must be met in order for a token or coin to be a security.  The third element encompasses both the third and fourth prongs of the traditional Howey test.

Example Costs For Reg D and Reg A+ STOs from a Manhattan firm: