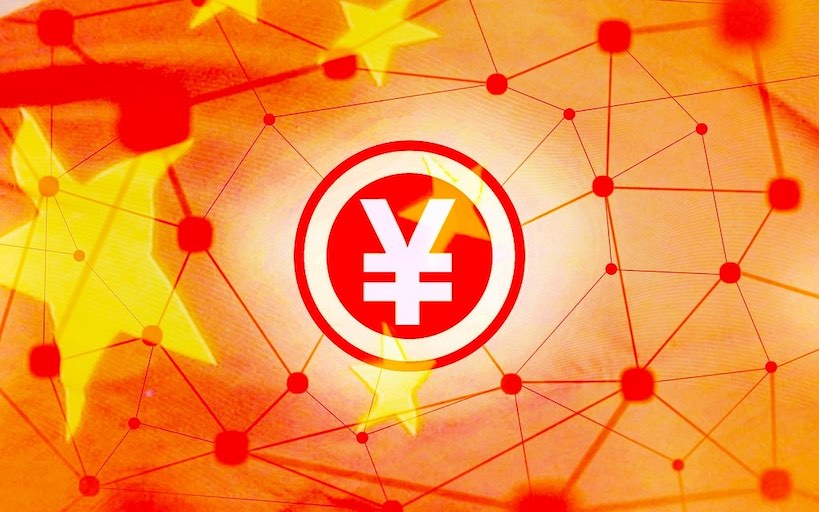 On April 2, 2018 – A large Chinese company just exported gasoline to Singapore with the full transaction done on the blockchain. They estimate savings of 20-30% using the tech moving forward.

China is a country with massive potential for the ICO and cryptocurrency markets, so it’s no wonder when this country makes a move, the entire world is watching. So what is going on in the China world news. What is happening with China’s National Cryptocurrency & ICO Ban Lift news? What is the current state of China towards bitcoin and other altcoins?

“Since Bitcoin’s humble beginnings back in 2009 (when it was only valued at around 0.0007 USD) the digital currency, and the very idea of cryptocurrencies in fact, has grown monumentally. The potential benefits of developing a digital currency are significant, particularly in China. First, it would decrease the cost of transactions, and therefore make financial services more accessible, which would be a big help to the millions of people in the country who are unconnected to conventional banks. Second, as it would be supported by blockchain, it has the potential to decrease the rates of fraud and counterfeiting, which would be of service to the government’s attempts to reduce corruption — a key concern. Third, it would make the currency easier to obtain, which would increase the rate of international transactions, allowing for more trades and faster economic growth.” Since this talk of creating a national Chinese digital currency happened summer of 2017, China has banned ICOs with main concerns that with cryptocurrencies and ICOs include increased risk for fraudulent currencies as well as the anonymity it provides.

China could soon reopen its domestic cryptocurrency exchange, as well as lifting the recent ban on initial coin offerings (ICOs). Several reports surfaced early 2018, which confirmed that the Chinese government is working towards finding a way to address several concerns which caused them to shut down cryptocurrency activities. These concerns could soon be diminished with improved policies. However, two new systems recently emerged which would provide China with an efficient way to monitor cryptocurrencies. Know Your Customer (KYC) and Anti-Money Laundering (AML) could be the answer to China’s long-standing fears regarding the criminal possibilities of cryptocurrencies. These two systems would allow Chinese officials to have some way to regulate cryptocurrencies within the country, as well as the activities these are used for. While this does compromise the essential decentralized aspect of most cryptocurrencies, many users are glad to once again be allowed to operate within the huge Chinese market.