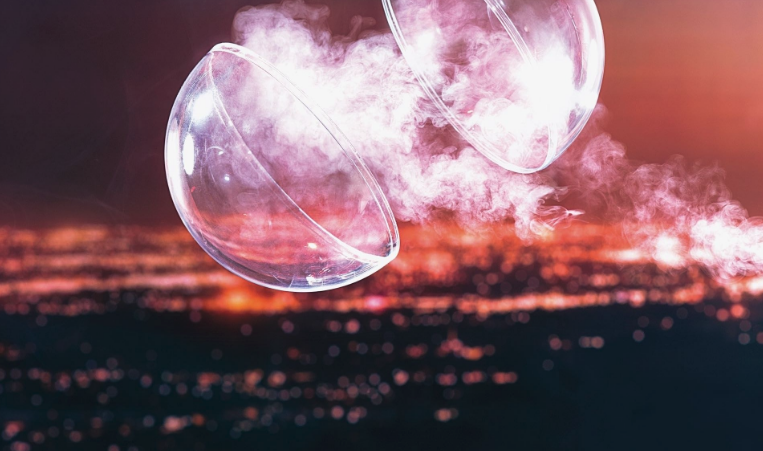 Can Carbon Dioxide Removal Save the World? CO2 could soon reach levels that, it’s widely agreed, will lead to catastrophe.

Carbon dioxide traps heat in the atmosphere, causing rising temperatures. By this mechanism, human enterprise has nearly doubled CO2 from its natural levels. A preponderance of evidence supports these conclusions.
Fossil fuel emissions withdraw uncounted “hidden costs” from the environment. Everyone pays for air, water and environmental degradation. The costs of doing nothing far exceed the costs of attempting to mitigate the effects of climate change.

CO­2 levels have reached a record high and could lead to disastrous climate change if left unchecked. Besides reducing emissions, it has now become necessary to remove the CO­2 already in the atmosphere. New Yorker writer Elizabeth Kolbert gives a cautionary look at what technologies exist to remove CO­2 from the atmosphere, why CO­2 removal has become essential and what challenges there are to large-scale use of these technologies.

Direct air capture is a technology that removes CO2 directly from the air.

Direct air capture technology takes CO­2 directly from the air and turns it into calcium carbonate. As this technology targets CO­2 in ambient air, it can be used anywhere. Yet because ambient CO­2 is so diluted, this technology is relatively inefficient. Six companies currently use direct air capture technology, including Carbon Engineering in British Columbia, Global Thermostat in New York and Climeworks near Zurich. Carbon Engineering removes about one ton of CO­2 per day.

“Carbon-dioxide removal is, potentially, a trillion-dollar enterprise because it offers a way not just to slow the rise in CO2 but to reverse it.”

Carbon capture and storage (CCS) sequesters CO2 from emission sources before it has a chance to reach the atmosphere.

“‘In order to achieve the goals of the Paris Agreement,’ it [the United Nations Environment Programme’s annual Emissions Gap Report] notes, ‘carbon dioxide removal is likely a necessary step.’”

A variation of CCS called bio-energy with carbon capture and storage (BECCS) has the added benefit of energy production. Plants take in CO­2, removing it from the atmosphere. As the plants are burned for energy, the CO2 released is sequestered by CCS.

As CO­2 levels in the atmosphere increase, global temperatures rise as well. Climate scientists have proposed a warming of 3 degrees Celsius as “catastrophic,” and the 2015 Paris Agreement aims to keep it to “well below 2°C.” Given the amount of CO­2 already in the atmosphere and its continued production, computer modeling shows that it is nearly impossible to reach the aims of the Paris Agreement without negative emissions.

“But everyone I spoke with, including the most fervent advocates for carbon removal, stressed the huge challenges of the work, some of them technological, others political and economic.”

Effective CO­2 removal must be done on a scale that requires hefty infrastructure and operations costs. In addition, producing the calcium used in direct air capture yields CO­2, which is counterproductive.