An Exploration in Blockchain and Game Design 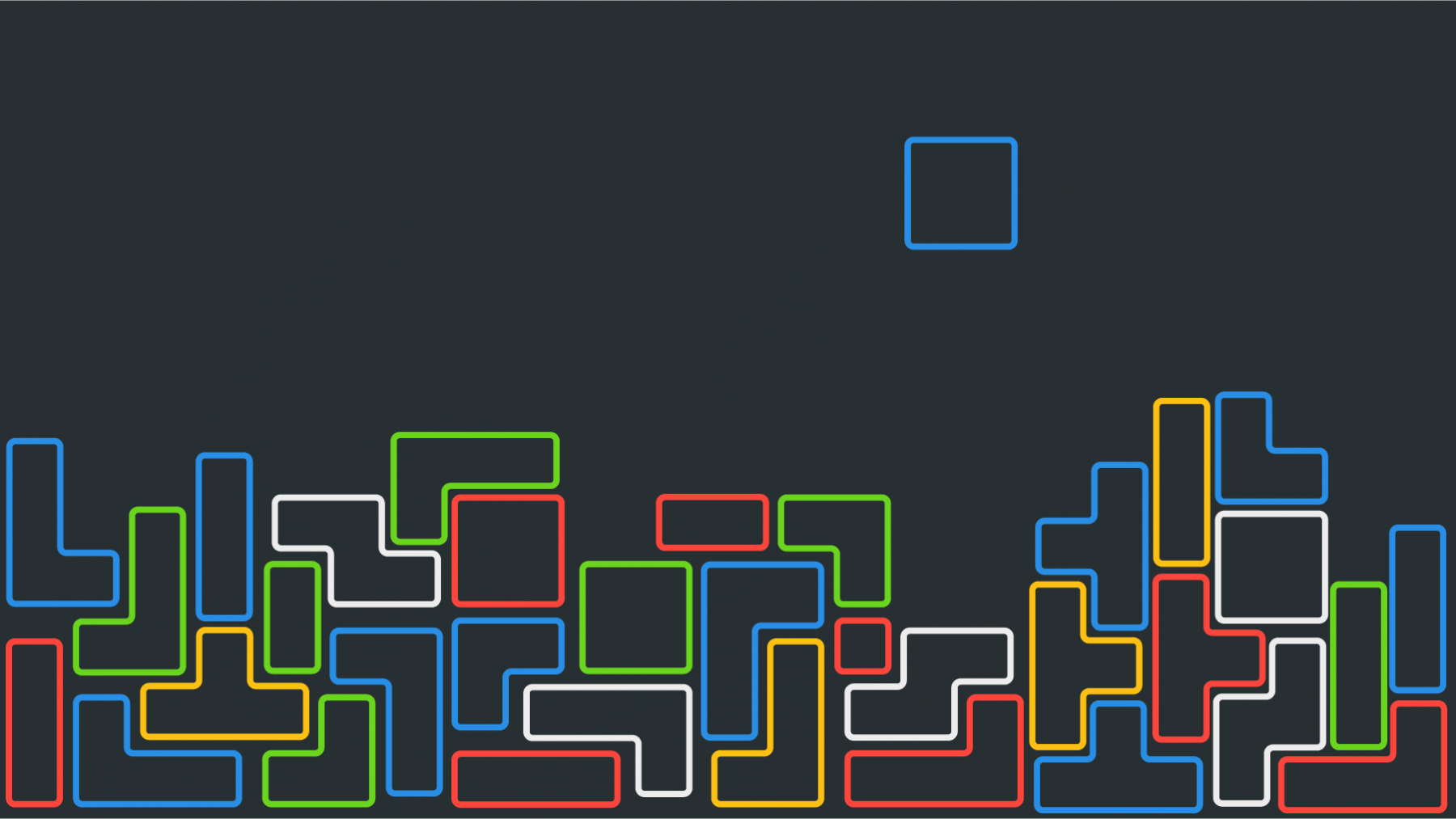 Blockchain technology and the modern free-to-play gaming model (where game and apps make money from selling virtual currency and goods)  go together seamlessly. As the emerging blockchain revolution takes form, a number of blockchain based games have sprung up and have become vastly popular within the crypto community. At the heart of the emerging blockchain gaming trend is the shift towards owning virtual objects generally classified as crypto-collectibles and the store and potential appreciation of value similar to that of Bitcoin and Ethereum. While the store of value in virtual goods provides an added incentive for game players to become interested in the game, good game design should not be overlooked. While having a blockchain-based crypto-collectibles ecosystem is a great base feature, utility of these items is equally important.

How to design for trust around a “trustless” technology such as blockchain? What does designing for trust really mean?

Cryptocollectibles in games are just one example of the fact that just about anything can be created and issued on a blockchain. Digital currency enabled games expand the sphere of influence of the cryptocurrency ecosystem by creating new markets and encouraging greater participation with the potential of monetary gain. The huge potential of self-sovereign identity on blockchain is also very attractive and interesting to design for. Blockchain is a chance to really help people and the security of the internet  — the undocumented, the trafficked, the edge cases, those with stolen rights and identities. As put by Media Consensys – IBM blockchain designer writes… “This was an opportunity to give people back control of their data and help them, not centralized institutions, monetize it, if they wanted. This is when blockchain started to feel like a revolution. When you take away all the barriers and give control back to people, the little fish can compete with the big fish. A big part of designing for blockchain was just looking legit. A lot of this is done through consistent visual design. No frilly animations (where things move when the user didn’t explicitly tell it to) and lots of talking users through a process. None of this was new information though. These are things any good designer would employ when users are encountering something new and complex.”

How can blockchain better the economics of traditional game design?

There are major problems with the economics of traditional video games. For example, with traditional games:

What does it mean to collaborate with a large group under no centralized authority? What is possible when value can be transferred with no middlemen?

Blockchain success — this rumor of a decentralized future — depends on adoption by not only highly skilled and interested users but everyday people who are trying to do their jobs, purchase goods, or just have fun.

Collect Gear — New items are collected by unlocking chests via the Chest Shop, or by forging them via the Blacksmith. All items have different attributes which contribute to their rarity, and can be traded on the marketplace.

Chests — New chests are introduced periodically, each containing about 20 new items. Each chest’s cost to unlock starts very low, at around 0.01 ETH, however, the price increases as more people unlock that chest. This is meant to provide a stabilizer in the market — to prevent inflation, and even increase the value of a chest’s items over time. Ideally, if you were to receive a rare item for, say, 0.01 ETH, this item would be worth much more once that chest’s cost climbs to, say, 0.5 ETH.

Item Rarity — All items have certain attributes and rarities associated with them which contribute to their uniqueness and desirability. Each item has a rarity tier, power, and level. Additionally, all items have a 10% chance of being enchanted. An item’s power and level are generated based on it’s rarity tier, parent collection, and a bit of luck.

Here are all of the possible rarity tiers:

Marketplace — The market is the perfect place to buy and sell your weapons and gear. You can keep track of, and withdraw your marketplace earnings by visiting the My Account tab, and clicking “Withdraw.” Advanced market sorting and filtering features coming soon.

Blacksmith — The Blacksmith becomes available to Initial Chest Opening (ICO) participants once the ICO concludes. Within the Blacksmith, players can “forge” new gear by combining the energies of two owned items, and paying a small fee in ether. Each item can be used to forge a new item in the Blacksmith only once. Players should use this feature strategically to ensure they get the most out of their ether.

Battle Arena — The Battle Arena is a soon-to-launch feature which will allow players to battle each other with their gear. Their goal is to implement powerful developer API’s so that players can use their items in games outside of EtherWarfare.

Other Blockchain Games to Explore Design

Game design thought: I’m thinking about a mandatory sell of a crypto-collectable variant to play off of the ‘value by demand’. IE. You can buy any digital good in the market place whether someone wants to sell it or not for a 10% premium. This encourages movement of the goods based on demand. The value of the digital good increases and holds it value by the owner. (Potentially just a breed or segment of assets that are free-traders/nomads/belong to no one… others need permission from owner or to be put up for sale. Think I will be adding this to a future blockchain game design).

Ok, thanks for nerding it out with me! 🙂 Stayed tuned for what the Quantaloop product design teams have in store within the gaming space! For more information about me or want to discuss blockchain and games, hit me up on Linkedin – Sandra.