2019 for Blockchain, Impact, STOs and Beyond 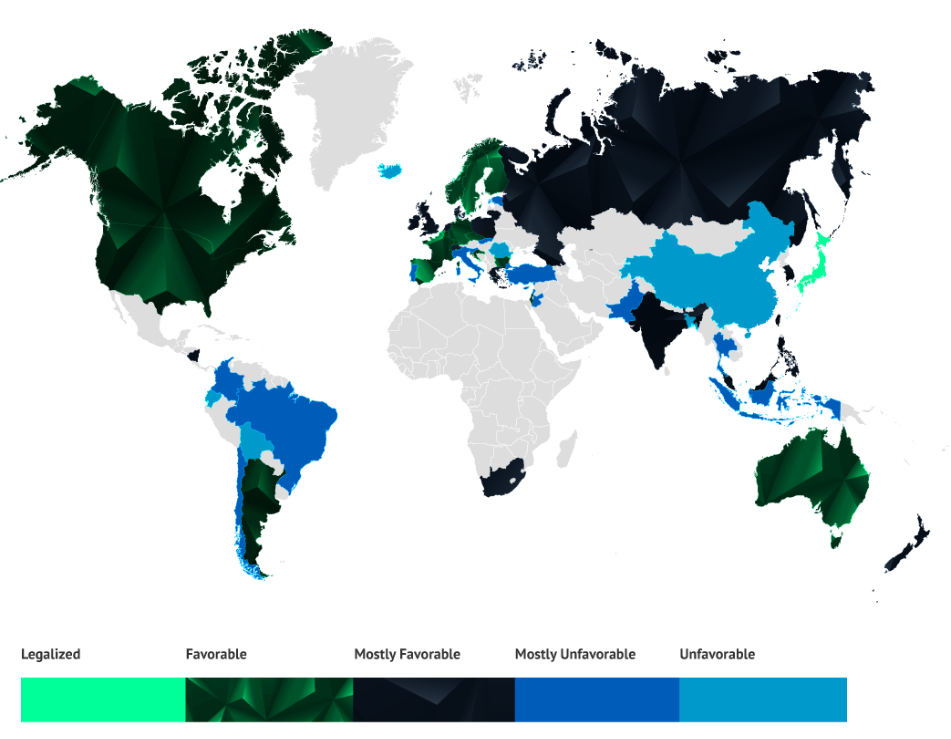 2019 we start to see the shift towards real impact moving beyond the hype in blockchain where real companies with real world utility like Quantaloop start to emerge. Quantaloop is a technology company that also utilized blockchain benefits for land regeneration and planet regeneration efforts. The QUDE value is pegged to real world proof of impact data. While we are still in the early days of blockchain for good, impact is closer than ever. Blockchain initiatives dedicated toward social impact — 34% were started in 2017 or later, and 74% are still in the pilot or idea stage. But, 55% of social-good blockchain initiatives are estimated to impact their beneficiaries by 2019.

As blockchain applications move toward adoption and impact, we will learn more about whether blockchain can actually unlock solutions that otherwise wouldn’t be possible, or at the very least how it can help improve existing solutions. For those new to blockchain, follow the work of others closely to not just learn but also to explore opportunities to partner. Interested in what Quantaloop is doing and want more information on how to partner? Email us.

With the birth of cryptocurrency and wider spread of the blockchain technology, a new form of fundraising (or alternatively – crowdfunding) was born – the Initial Coin Offering (ICO). To this day, the money raised through ICOs (in just over 3 years’ time) has totaled over $13,500,000,000, with over half of the total amount being raised in 2018 alone.

By Sector (in million $, Statista) last April 2018, we see that the majority of social, games and gambling and also, identity, authentication and security raised the majority of it’s funds from coin offerings. While the data here has already shifted quite a bit, the important thing to note is that in nearly each and every sector ICO funding was higher or significantly higher than the VC funding illustrating that times are changing and people are looking for a way to invest in projects whether it’s ICO or STO or some new form of investment vehicle.

STO, as previously stated, stands for Security Token Offering. Simply speaking, security tokens, or tokenised securities, can be defined as asset-backed tokens and they can be considered legally binding investment contracts that effectively give investors access to a share of the company, a monthly dividend or a voice in the business decision-making process. We delve deep into the differences in ICO’s and STO’s in a future article.

Regulation differs on a country by country basis

The Future Growth of Blockchain:More focus on how blockchain can best deliver value will make it move further away from hype and closer to reality. According to The Deloitte Blockchain Framework offers guidance on four preconditions for which blockchain would be best suited:
• Multiple parties generate transactions that change
information in a shared repository
• Parties need to trust that transactions are valid
• Intermediaries are inefficient or not trusted as arbiters
of truth
• Enhanced security is needed